Brad did a stint in campus ministry, went to seminary (MDiv, DMin), and planted a church he pastored for 27 years.

He has trained U.S. pastors in Illinois, Wisconsin, Iowa and California and hopes to expand to other states.

Brad is married to JoHannah, has three children and seven grandchildren. He resides in Dixon, Illinois. 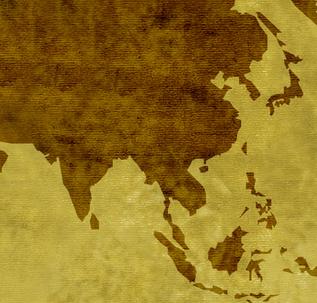 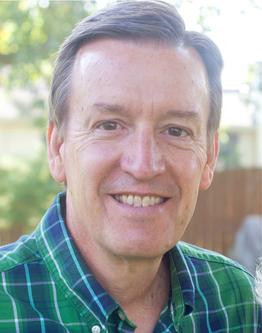