Eric grew up in a Christ-centered home and was very young when he placed his faith in Christ. Eric’s commitment to missions came during seminary (M.Div. from Trinity Divinity School) as he was exposed to the profound needs in the world, and began exploring how God had shaped him to meet those needs. Two years abroad for Eric (Indonesia and Kazakhstan) further confirmed his calling.

After getting married in 1998 to Holly, they decided to start their family in America before heading overseas. Eric served as the youth pastor at Riverview Church in San Diego for five years, followed by being lead pastor at Kingsburg Evangelical Free Church in the central valley of California for four and a half years. Along the way, God blessed Eric and Holly with three delightful children (Adam, Andrew and Alyssa). After this, as the family prepared to move overseas, he served as the associate pastor at Eagle Rock Baptist Church in Los Angeles, focusing on discipleship, families and missions.

In August 2009, Eric, Holly and kids moved to Dar es Salaam, Tanzania, living the adventure and loving the opportunity to serve God in Africa by training pastors. Due to health issues, after three years they were forced to return to the U.S. and Eric transitioned into his present role as Africa Director of Pathways Bible Training. They now reside in Olympia, Washington and Eric makes monthly trips to Africa to train pastors all over the continent as well as training US pastors to join him. In addition, Eric is pursuing a Doctor of Missiology degree through BIOLA University to enhance the Bible training the team offers globally. It has been an amazing journey as they have sensed God’s grace and guidance upon them, albeit not always easy, but pressing on in service to our King. 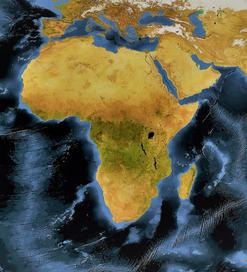 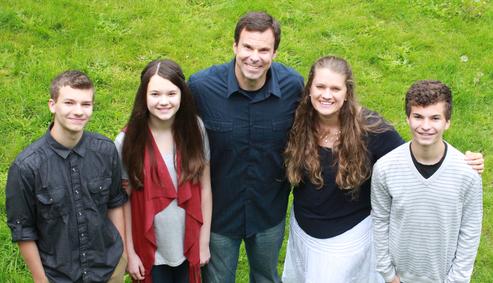