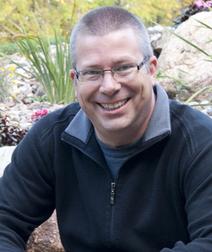 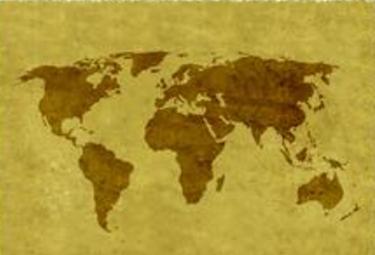 Steve’s first position with a local church was as Pastor of Discipleship and Outreach. In this position, he led 26 short-term teams to Venezuela, Romania, and Brazil, with his wife joining him when possible. The relationships that they built with the indigenous pastors and their wives exposed them to the pressures and needs of these pastors, including the need for training on expositional preaching. Seeing these pastors’ needs deepened their commitment to continually return and partner with them in the gospel. God began to give Steve a passion for preaching, so he sought training and experience in this area.

In 2005, Steve and his wife worked with another couple to plant a church in a neighboring city, for which Steve was full-time preacher. Steve continued to obtain training on expositional preaching and began to develop a reputation for being a committed expositor.  Steve was excited to join Pathways and travel once a year to train indigenous pastors how to preach expositionally by teaching Pathways courses. It was during this training on the Pathways material, God called Steve to join ReachGlobal not just once a year but full time.

Steve joined Pathways full-time in April 2016 overseeing the area of South Asia and, after co-directing with Al Lewis during 2019, stepped into the director of Pathways position effective January 1, 2020.